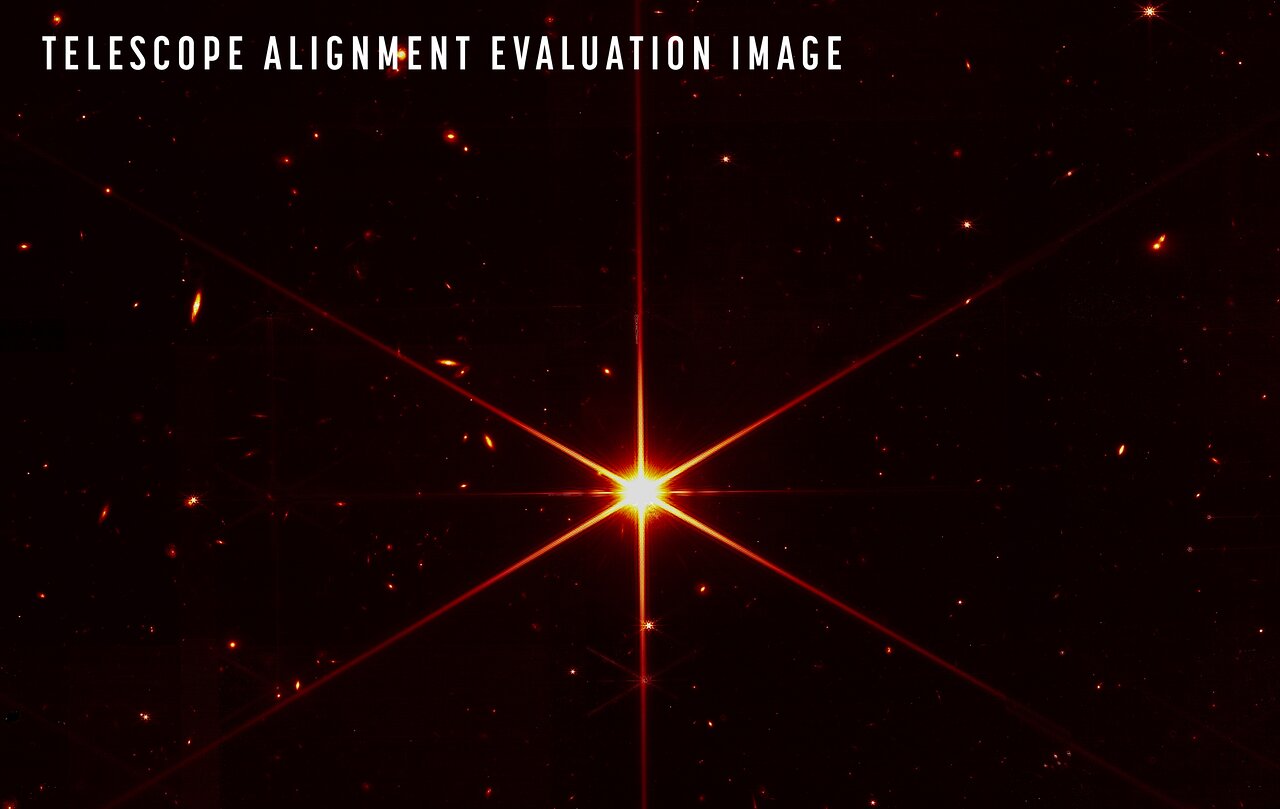 On 11 March 2022, the NASA/ESA/CSA James Webb Space Telescope (Webb) team completed the stage of mirror alignment known as "fine phasing". Although there are months to go before Webb ultimately delivers its new view of the cosmos, achieving this milestone means the team is confident that Webb’s first-of-its-kind optical system is working as well as possible.

At this key stage in the commissioning of Webb’s Optical Telescope Element, every optical parameter that has been checked and tested is performing at, or above, expectations. The team also found no critical issues and no measurable contamination or blockages to Webb’s optical path: the observatory is able to successfully gather light from distant objects and deliver it to its instruments without issue. At this stage of Webb’s mirror alignment, each of the primary mirror segments has been adjusted to produce one unified image of the same star using only Webb’s primary imager, the Near-Infrared Camera (NIRCam), and NIRCam has been fully aligned to the observatory's mirrors.

While the purpose of this image was to focus on the bright star at the centre (called 2MASS J17554042+6551277) for alignment evaluation, Webb's optics and NIRCam are so sensitive that galaxies and stars in the background also show up. This image uses a red filter to optimise visual contrast.