Webb in the Northrop Grumman cleanroom 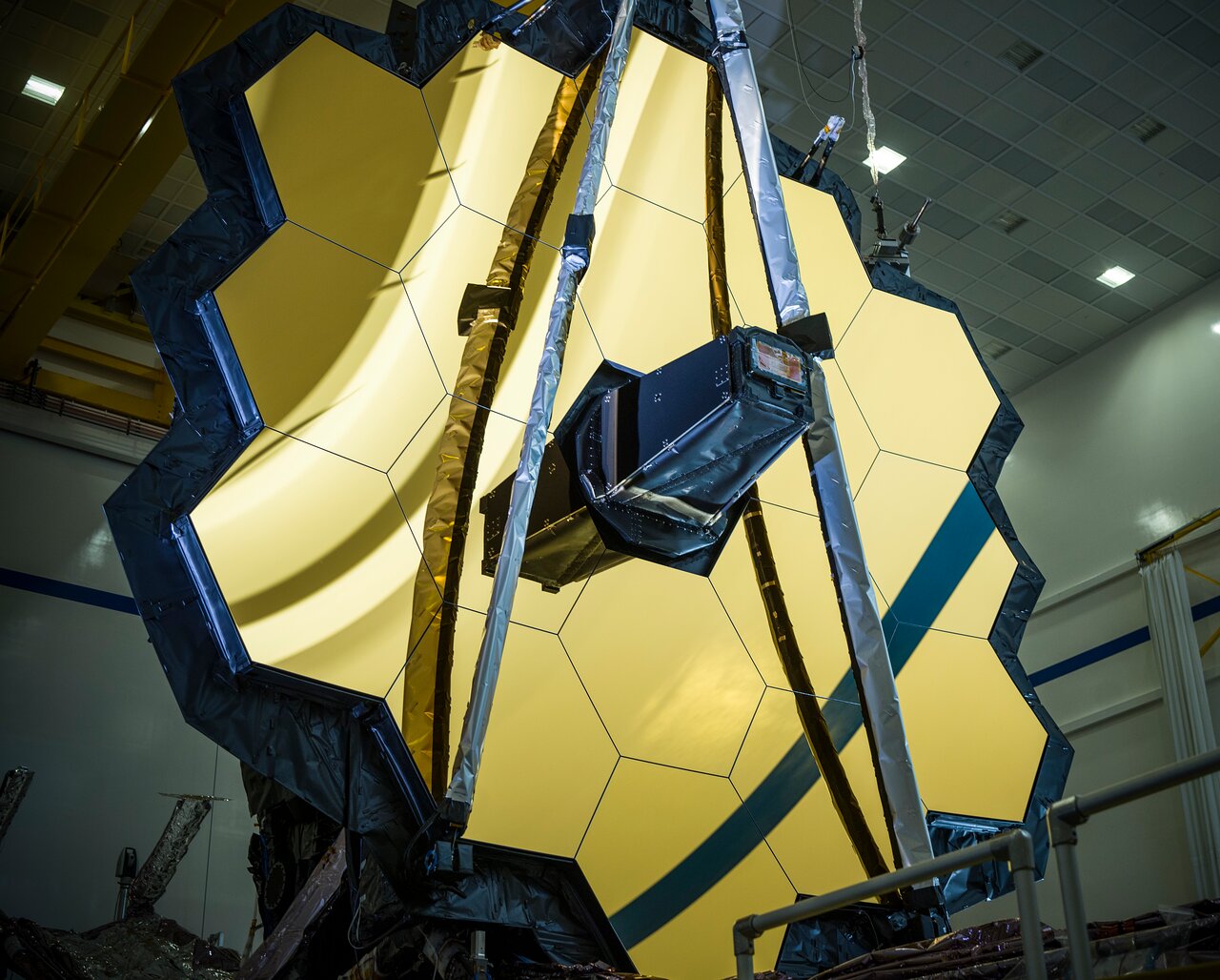 Now that NASA’s James Webb Space Telescope has been assembled into its final form, testing teams seized the unique opportunity to perform a critical software and electrical analysis on the entire observatory as a single, fully connected vehicle.

Known as a Comprehensive Systems Test or CST, this was the first full systems evaluation that has ever been run on the assembled observatory, and one of the final first-time activities the team will perform. Similar performance evaluations have been completed in Webb’s history, using simulations and surrogates to infer data about pieces of the spacecraft that had not yet been assembled. Now that Webb is fully built, simulations and simulators are no longer needed, and engineers can confidently assess both its software and electronic performance.